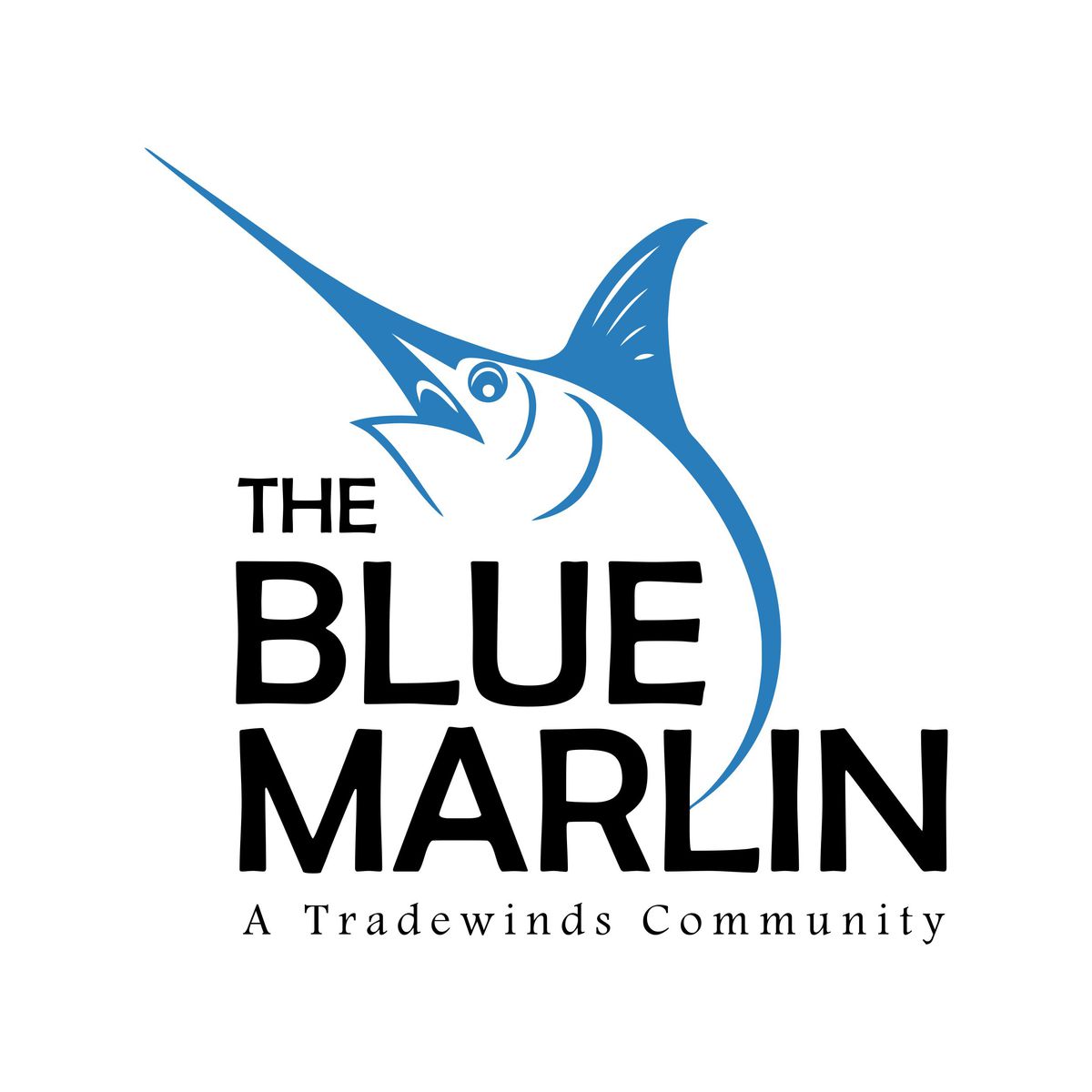 Paradise You Can Afford!

The Blue Marlin is a 20-unit family-friendly, amenity-rich condominium project located in the colorful and friendly town of Pedasí, Panamá. The units are single story with two bedrooms, two full baths, a designer kitchen, laundry area, patio or balcony, and private storage room.

WE ARE 50% SOLD OUT — CONTACT US FOR PRICING & AVAILABLE TODAY!

Take advantage of the benefits of buying now:

Invest in one of the most popular areas in Panamá! The earlier you get in, the greater the opportunity for appreciation and cash-flow.

Buying now will enable you to customize your unit with the floor, countertop, cabinetry and hardware of your choice.

Get the Best Unit

Get the Unit You Want

Do you want to be upstairs or on the ground level? Closer to the street or pool? The sooner you contact us, the more options!

What are you waiting for??? It’s time to start living your dream in the wonderful town of Pedasí — sooner, rather than later! 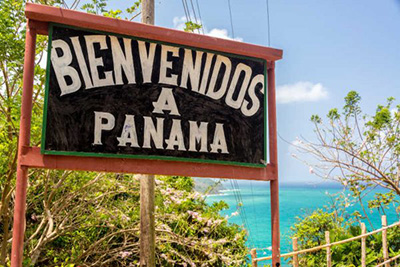 Wonderful beaches, amazing climate & affordable living are just some of the benefits of living in Panama and why it consistently ranks as one of the best places to retire.

Panama, or the República de Panamá, is a beautiful country of tropical rainforests, small towns and villages, sandy white beaches, and the most cosmopolitan international city in Central America.

In 2016, the country’s population was estimated at 3,990,000, ranking it 132 in population among the 233 nations of the world and the smallest population in Central America. There are a substantial number of expats in Panama and even more buying property in Panama.

Panama’s modern infrastructure, proximity to North America, beautiful scenery and mild climate all contribute to its popularity. Unlike many Latin American countries, getting around the country is quite easy thanks to the Pan-American Highway and 21 airports. New infrastructure is always being built and maintained. And, due to its southern location, hurricanes are not a concern.

Panama City is the largest in Panama, and is home to nearly half of the country’s population. It is the only capital city in the world that has rainforest habitat within the city limits. A short car ride can put you smack in the middle of one of the most bio-diverse rainforests in the hemisphere, where you will find many of the country’s 10,000 plant species and 976 species of bird.

An equally unique feature of the city is the Panama Canal, which stretches 50 miles from Panama City on the Pacific coast to Colón on the Atlantic side. The canal, which was returned to Panamanian ownership on December 31, 1999, generates one-third of the country’s entire economy. Tolls collected from ships passing through the canal average $7 to $9 million per day.

The U.S. dollar is the official currency in Panama, which makes living and investment opportunities in Panama more desirable for Americans. Many U.S. credit cards don’t even charge extra fees in Panama, ATMs are easy to use, and international wire transfers are relatively straightforward. And the lower cost of living in Panama enables expats to stretch their money further.

Panama’s healthcare system is among the best in Latin America. Healthcare costs are significantly lower than North America, and the quality of care is generally good, particularly in the city. Panama City has top notch medical facilities and well-trained doctors in all areas of medicine. In fact, the Punta Pacifica hospital in Panama City is affiliated with Johns Hopkins International. The more remote areas have public and private local clinics with qualified doctors, many of whom speak English.

Good internet and cell phone service is available in most areas of Panama and the water that comes from your kitchen faucet is safe to drink. There are intermittent electricity outages, but this improves each year. Overall, Panama’s infrastructure is the best in Latin America.

Last, but not least, Panama is the only place in the world where you can see the sun rise on the Pacific and set on the Atlantic and, at its narrowest point, the Atlantic and Pacific are only 30 miles apart—the icing on the cake of expat living in Panama! 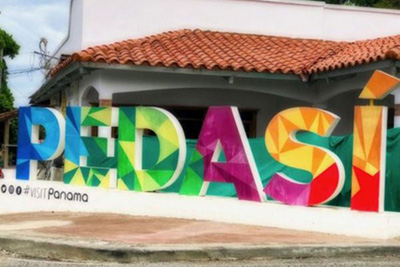 Pedasi is an idyllic beach town, one of the most popular retirement and expat communities in Panama, and home to some of the best Azuero Peninsula real estate.

Pedasí is an idyllic beach town on the Azuero Peninsula that has maintained its small-town charm and slow-paced lifestyle despite steady growth over recent years. The peninsula has rolling hills and miles of beautiful, secluded beaches and lies in the “Dry Arch”, which is the driest part of Panama with annual precipitation of about 40 inches. Pleasant ocean breezes keep daytime temps between 73 to 93 F or 23 to 34 C. Evenings are cooler, sometimes with increased breezes.

As a result, the town is one of the most popular of Panama’s retirement communities. There are approximately 2,500 people living in Pedasi, about 10% of whom are expats from all over the world.

The main street extends about one kilometer through town and is lined with grocery stores, small hotels, restaurants, and private residences. Several side streets lead to the town plaza and other small retail and service businesses. Despite the large percentage of foreign residents and visitors, Pedasí has retained its sleepy, friendly vibe.

Tourists and residents are drawn to Pedasí for its beautiful beaches, world-renowned fishing and surfing, snorkeling, and hiking. The coastline in this area is known as “The Tuna Coast” due to the close availability of tuna and other trophy fish. Over 30 different species of dolphins and whales can be found in Panama and visitors to this area are able to see humpback whales that migrate from both hemispheres!

Just a short boat ride from Pedasí is the “Refugio de Vida Silvestre Isla Iguana,” a 55 hectare tranquil wildlife refuge that is home to our favorite Pedasi beach and wonderful snorkeling.

A 35-40 minute drive to the southwest brings you to the popular surfing community of Playa Venao, a beautiful three kilometer long crescent shaped beach with some of the best waves in Central America.

If you like monkeys and sea turtles, you’ll be thrilled to know that there are three different species of monkeys commonly found here and sea turtles can be found nesting up and down this area of coastline. Nearby Isla Canas houses a preserve along its 14 km long beaches where thousands of Olive Ridley sea turtles come each year to lay their eggs.

Pedasí’s largest claim to fame is being the hometown of Panama’s former president Mireya Moscoso (1999-2004).

The town is a wonderful mix of locals and expats, and is home to many activities, restaurants and small businesses.  Pedasi’s small town square is the hub for many community events, including a wonderful weekly market where local growers and artisans gather to offer their wares and one of the 12 best Carnival celebrations in the country.

Having spent a lot of time exploring the entire country over the years, we believe Pedasi is the best place to live in Panama!